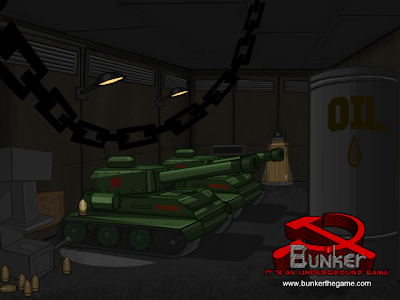 Nothing says "plausible warfare" like these boys! Mittens and snowball, I choose you! I also choose to be here next Saturday with a new picture! Which will be the Soviet Sunday. Yes, it's Saturday that's Sunday. Confused yet? Good because confusion is what I want, a lot cheaper than a stun grenade. Grenades is something this place has long ago ran out of. Must have been quite a large grenade as it has been able to store entire bunker. But you know what they say in Soviet Russia, grenades store bunkers. And if I was a bunker I wouldn't want to run anywhere, because I'd be quite large and it would take effort and energy to even start moving.

That's enough ranting from me, I'll let you enjoy rest of your Sunday. But remember to share your Sunday with others, otherwise someone might think you are a capitalistic pig. And we ain't like that in here comrade!