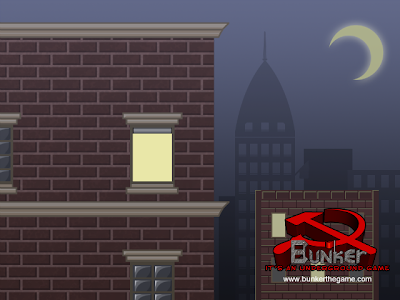 This weeks' Soviet Sunday is special new years' eve edition. Remember that Chinese new year thing I talked about like months ago? No? Okay never mind. However, return to this website in a couple of days on exact moment when the year is changing to slightly bigger year and witness a firework in the sky of above picture. What timezone you ask? It wouldn't be any fun if I told you. Figure it out yourself. But be vigilant because this firework fires just once and once it has, it will never fire again. It's funny like that.

Next Saturday it's a Balalaika Saturday, but day after that is Soviet Sunday. Soviet Sunday means new pictures and new pictures mean discontent for overall quality! So let it be heard! What is what makes you most sad in this life? For me it is the teenagers who smoke.